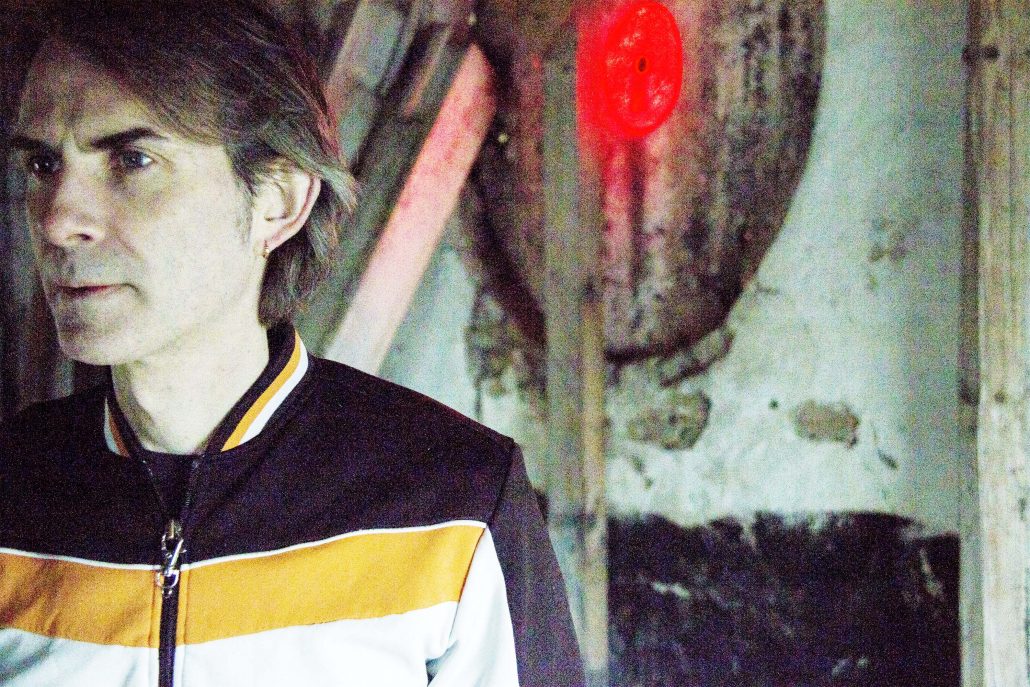 Thor Madsen was born in Chicago; his parents had arrived at a hot moment (1968) and they fully took up the spirit of the time. Before they headed back to their native Denmark, where Thor would be raised, they picked up a great vinyl collection; Santana to Deep Purple, Hendrix, Dylan, Sly and Procol Harum among the titles.

Growing up Thor followed in his brother’s footsteps and learned guitar, heading across the street to the local arts and community center where he had full access to rehearsal rooms, instruments, and amps. One day his brother handed him a copy of We Want Miles, and everything changed. He was hooked, and began the process of understanding Jazz through reverse engineering.

Thor went on to what is known as a rhythmic conservatory in his home town, catching a wide variety of shows at night and digging into new music. He put together an acid Jazz band, influenced by the likes of Guru, Us3, and Digable Planets and soon received offers to perform. Thor pulled together as much as he could while in his small town, but he had it in his head to get to New York for even broader horizons. Soon he was on the scene, mixing and performing with cats at Izzy Bar and later Nublu. He was part of the Hip-Hop collective The Real Live with Dionysus, Stimulus, Eric Revis, James Hurt, and Dana Murray. As Nublu became a hub his focus shifted to the space between Jazz and Electronica, as he toured with The Nublu Orchestra, Wax Poetic, and Our Theory. Somewhere in this whirlwind he picked up his new moniker, Thor De Force, as personally described by writer John Farris.

“I have a rare sense of fulfillment after finalizing The Build. Almost everything I have done in my musical past comes in to play here in a distilled form.

I started writing material for the new album around Christmas of 2018 just after finishing Sounds Of The Mansion. Two tracks were adapted from earlier sketches, the remaining 10 were written during the next year. I put more emphasis on the writing process before recording live instruments and decking out the tracks than was my usual practice. Compositional and sonic clarity was a main focus.

The sonic palette is a continuation of Sounds Of The Mansion – mixing live instruments with drum machines, new and old synths, sound designing. As a first, a lot of the featured synth parts, both lead and bass, were played on guitar – George Duke like, but then not.

I got help from my whole Aarhus crew. With the exception of Lis Wessberg we are all members of Abdullah S band and grew up together. The music that grew out of Aarhus Friskole (Free School) has influenced the whole Danish music scene heavily for the past 40 years, driven by the great american drummer and teacher Ed Jones who just passed away. Even though I did not attend the school we all share a common musical sensibility – that groove is king.

The writing and production process happened in the digital world. After pre-mixing and setting up the basic structures, the final mixing and mastering was all. Everything passing through my beloved Studer mixing desk, which definitely adds a sweetness to the sound as well as a 70s touch.” – 2020 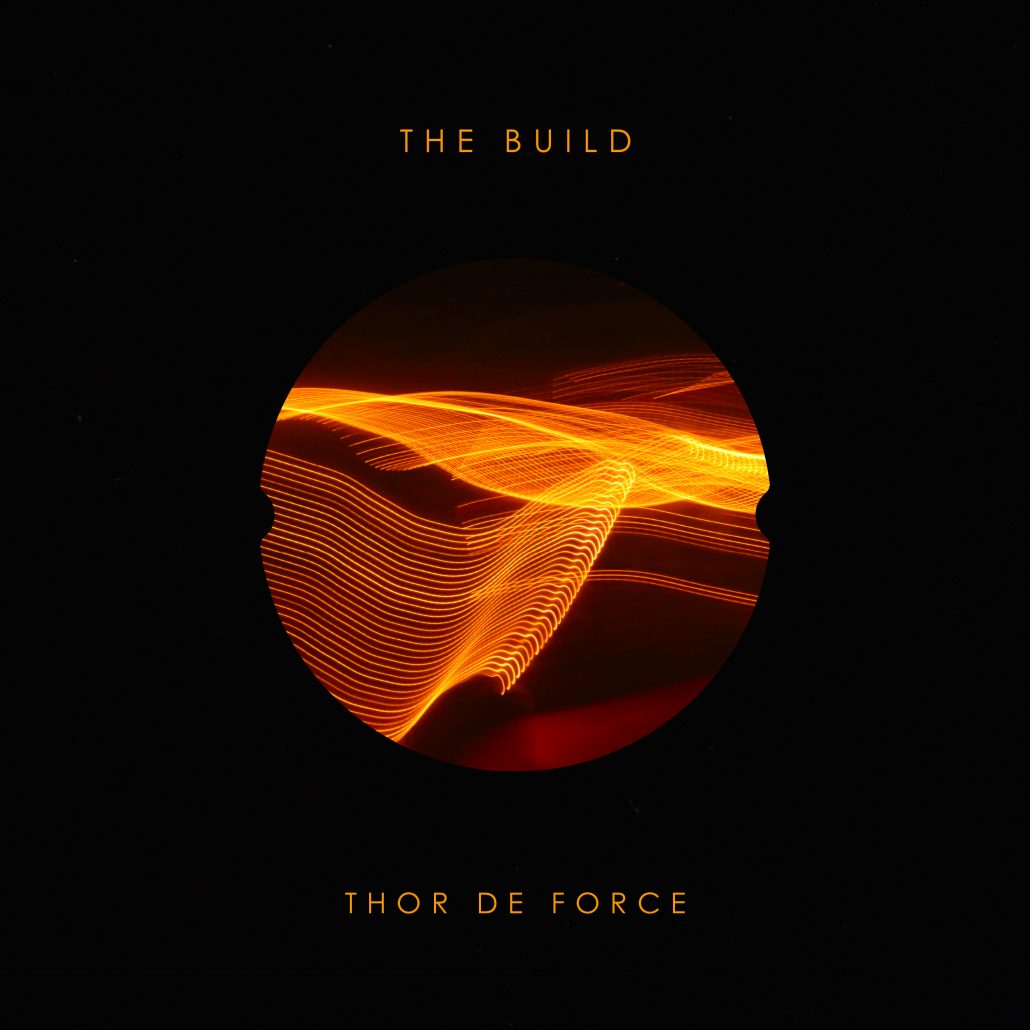 Thor De Force is indeed a force to be reckoned with, and the hypnotic effects of its ultra smooth sounds are long-lasting. We can only give thanks to Mr Thor Madsen and his band for sharing their immaculate talents, and for putting all of us less funky humans to shame. We’re not worthy.

Ashley Jacob- Everything Is Noise 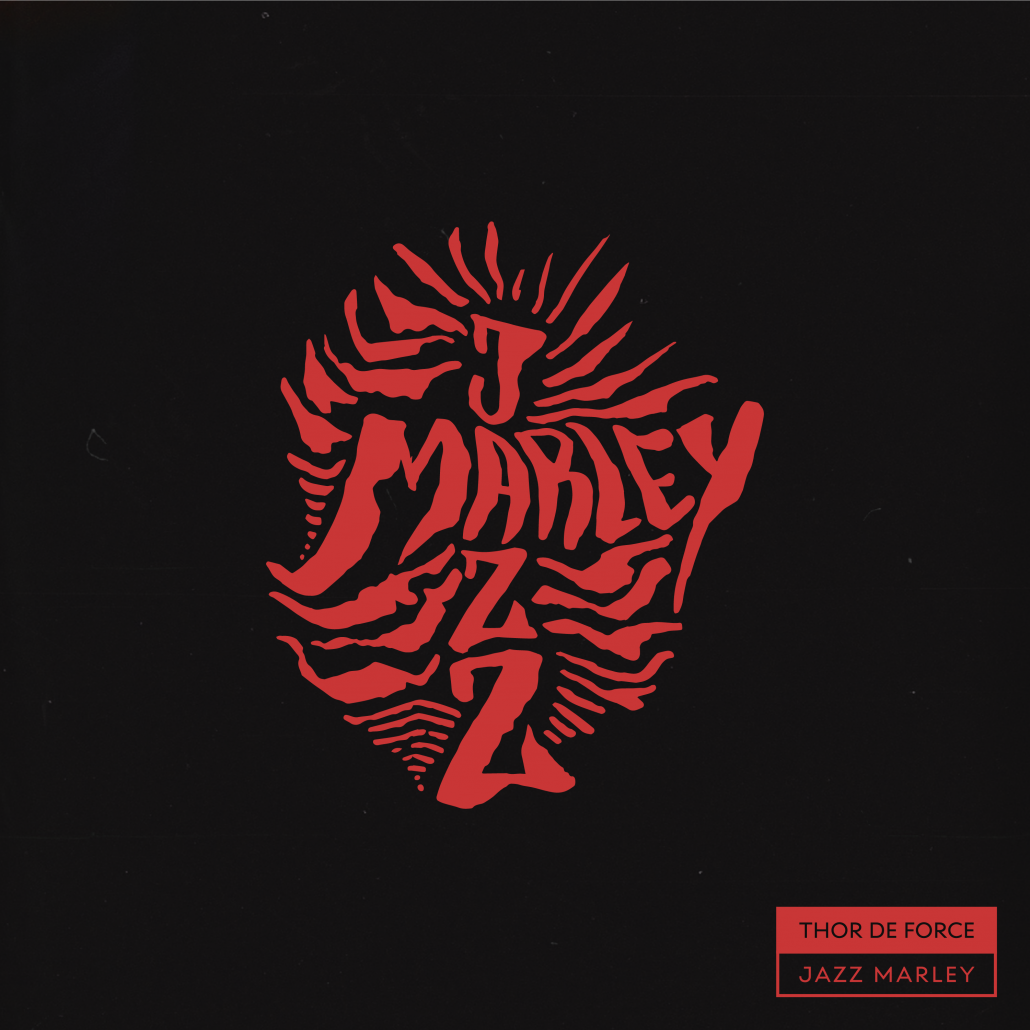 SOUNDS OF THE MANSION 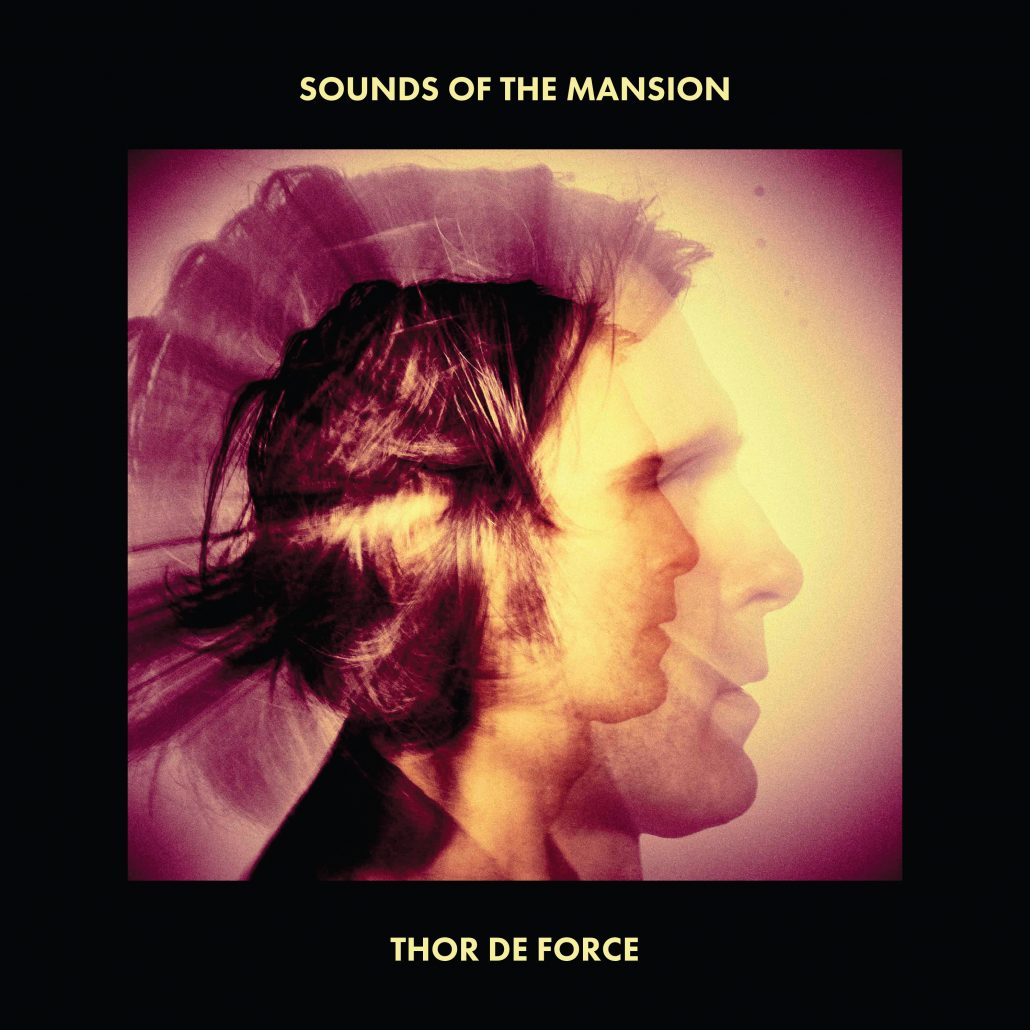 “I must say that this is some of most adventurous and inventive modern jazz I’d heard is awhile. I’ve chosen 5 cuts for airplay. Just great!”

Out here in the Utah desert, earth melts into water, heat melts into sky, and creatures melt into the sublime spaciousness of the land. Thor Madsen’s new album is a good match to this—sublime, elemental, deliberate, boundary-less. I played “The Gate” on my show the other day, and it was the perfect soundtrack to the shimmery heat of high noon.

Incredible soundscape textures going on! This has a grooving retro/funk/soul jazz fusion interesting vibe. It’s familiar and different at the same time. It’s that duality that drew me in. 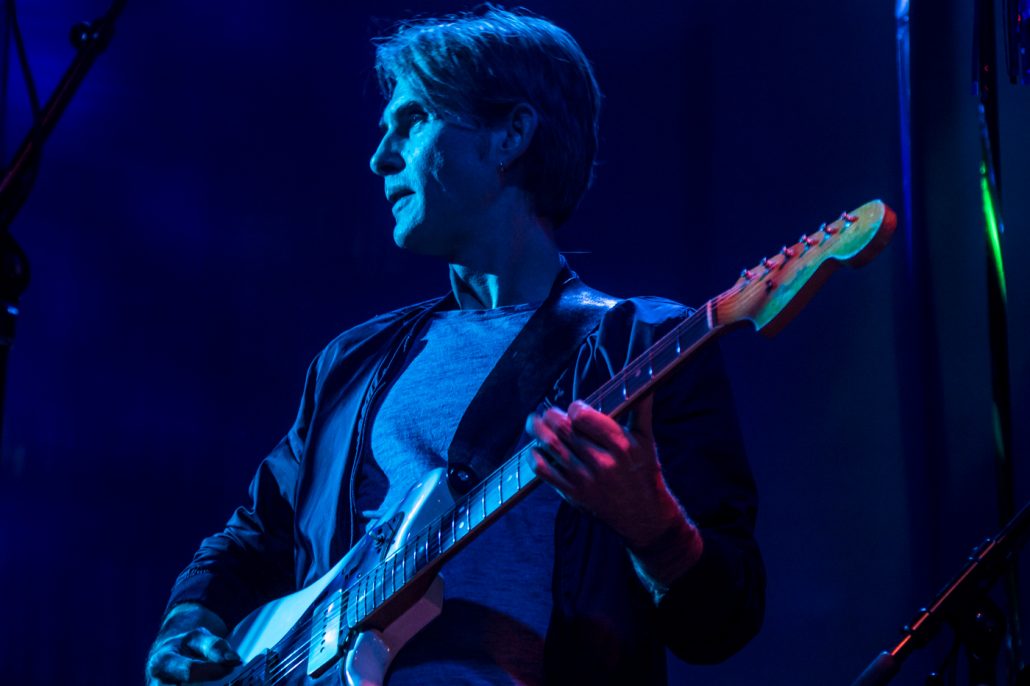